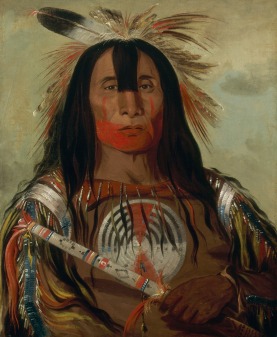 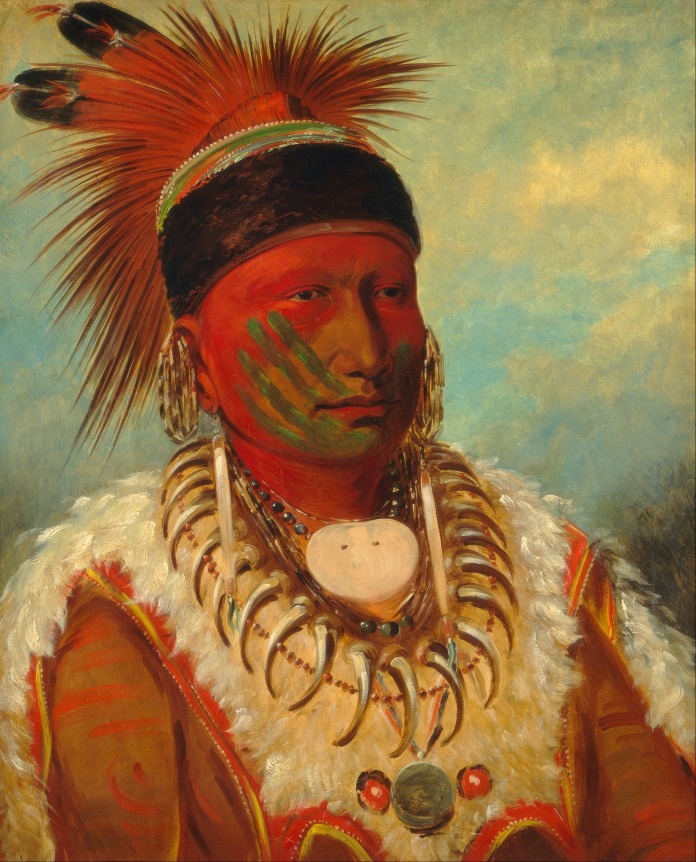 Even though it’s #BlackHistoryMonth, I wanted to take the time out to recognize the Native American culture. This is my last semester at Texas Woman’s University and I’m very excited to join numerous well-educated alumnus from all around the world. I enrolled in my last semester knowing that I only needed two more English courses. What did I find? Ethnic Literature with a concentration in Native American studies.

I could not pass up this moment. For years, I’ve always thought that the Native Americans were always treated just as harsh as Africans in America or if not worst. Maybe, but one could argue that for years. But the point that I’m trying to make is that they were treated very cruel just like many others throughout history. What is one way to know an author’s mind in the literary world if you can’t talk to that person one on one, mano y mano. I’ll tell you! The best way is to read their literature. You want to ask yourself questions like, what’s their history, what are they trying to tell us, and does the work have meaning?

These are great questions to ask oneself while trying to understand the author’s literary works. There is a book that I have been reading the past week called, The Last of the Ofos by Geary Hobson. Two words. Great read! I found Geary Hobson to share knowledge of a Native American tribe who dwelled deep down in the Mississippi Delta around the 17th to 19th centuries. I asked myself while I read away at it’s one hundred and fifteen pages, yes a short read, what was Gary trying to tell me?

I found it to be very interesting. To experience Thomas Darko is like sitting down and talking to your favorite grandfather. He wants to spill the beans just to see your reaction and he also wants you to gain something from it. But, in order to gain that something you’re going to have to pay attention to detail, as his country accent may throw you off just a tad. Darko is a very persuasive, generous, and caring character. I just can’t seem to put the book down.

I want to know more about Native American history. What about you? The Ofos is just one tribe of many who lasted over the centuries. Even though Thomas Darko was the last of the Ofos. He makes them come to life through the book by sharing the history and his feelings he has for the culture. They only lasted for about two and a half centuries. Even though only for a short while. Native American history is abundant and we must continue to remember. Before there was an America there were Native Americans. Whom stood tall and wouldn’t let anyone take their land from them without a fight.

Reading, The Last of the Ofos puts everything into perspective. Why should we stand by and continue to let genocide happen? Ask yourself that question. For centuries, people have been murdered for land, religion, or just for being different. What makes you better? These questions pass through my brain as I continue to read but will I ever get a true answer or will it be left up to speculation?

Sharing Dialogue on Films, Books, and anything else that I want to share. Smiley Face!

A daily selection of the best content published on WordPress, collected for you by humans who love to read.

The Art and Craft of Blogging

The latest news on WordPress.com and the WordPress community.